There is a shortage of raw materials for papermaking in France, and the prices of toilet paper and other products are facing rising

Overseas Network, September 29. The French paper industry is currently under severe pressure. The shortage of pulp raw materials has led to rising production costs. Some paper product companies have sounded the alarm and called for higher product prices. Toilet paper and other daily necessities may increase in price. 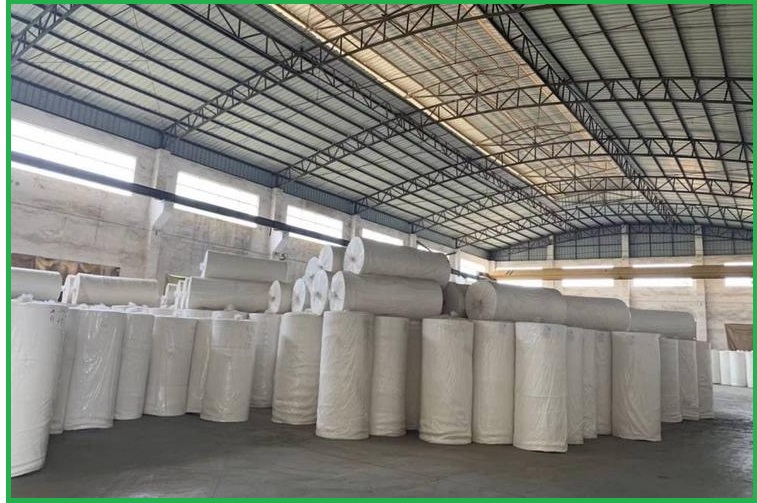 According to the French TV station BFM, in the United States and Canada, some supermarket chains have announced restrictions on the purchase of several tightly-supplied commodities including toilet paper. Although France has not yet reached this level, tensions in the paper industry have put the entire paper product market at risk of rising prices, and even some products may be in short supply.

The Essity Group, a leader in the European toilet paper industry, has brands such as Lotus, Okay, and Tena. The group’s French, Belgian, and Italian marketing vice president Arnault Lafleur said in an interview with Echo that production costs have risen by 30% in the past year, despite measures taken to limit its impact, including simplified packaging, etc. , But I don’t know how to avoid a substantial price increase. 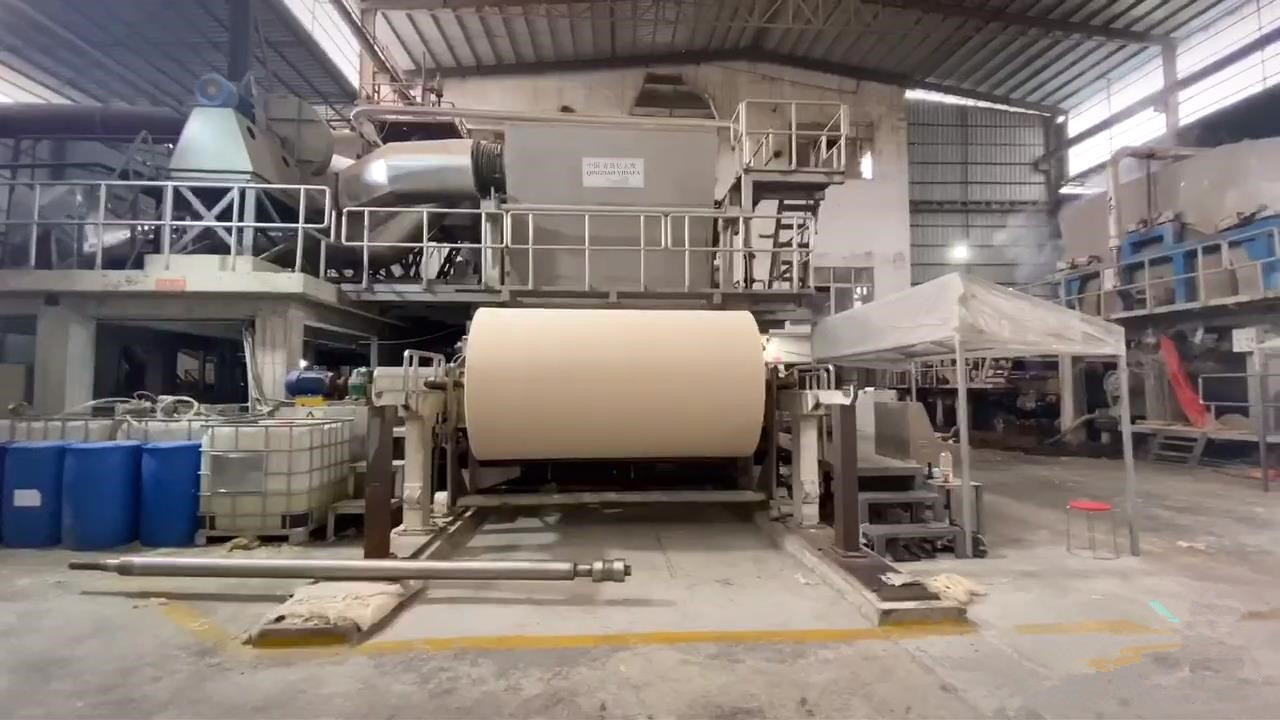 Paul-Antoine Lacourt, chief representative of Copacel, a professional union for French pulp, paper, and cardboard production enterprises, also pointed out that since the beginning of this year, the cost of pulp has risen unprecedentedly. In eight months, the price of softwood pulp raw materials has risen by 44%. The price of hardwood pulp raw materials rose by 47%, which is bound to be passed on to consumers.

Moreover, the current French electricity and gas prices continue to soar, which has also pushed up the production costs of enterprises.

European office stationery giant Hamelin Group CEO Eric Joan said that the increase in costs in 2022 will have to be reflected in prices. The price increase of different paper stationery products will be between 15% and 25%. 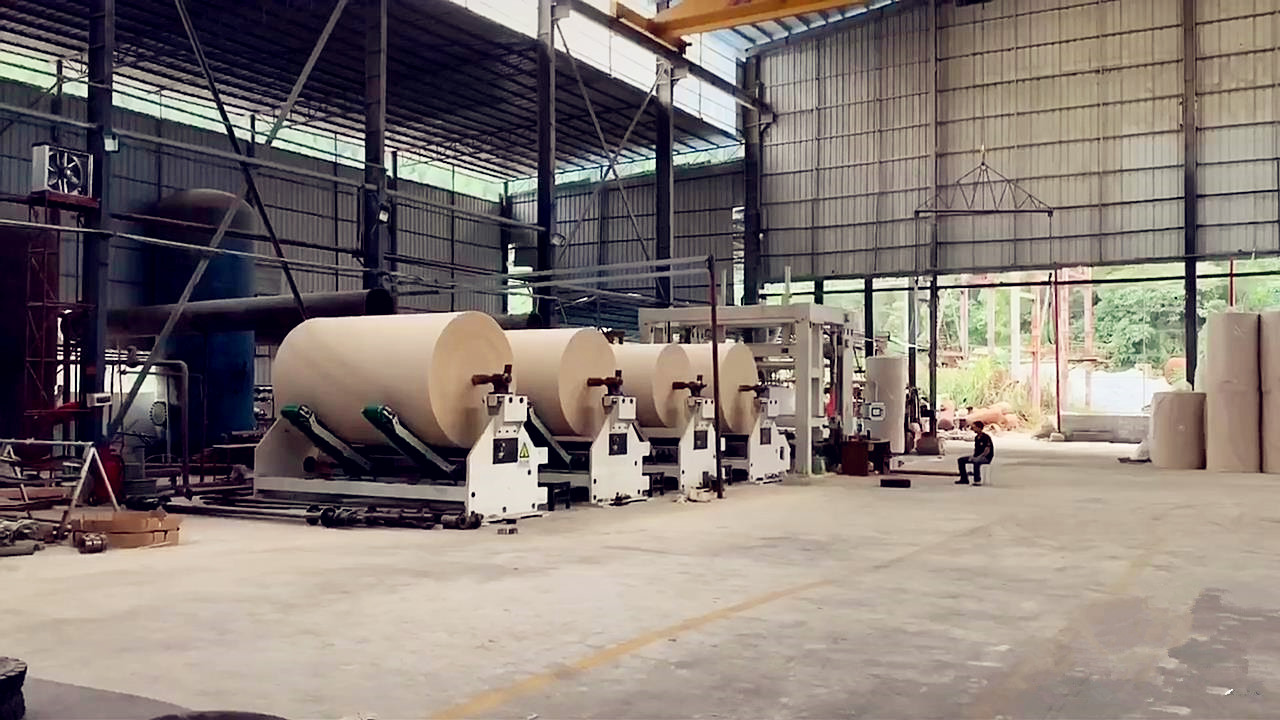 The prospect of price increases for a variety of paper products is already obvious, and consumers are worried about possible shortages of toilet paper, books, magazines, and newspapers. Benoit Duxner, chairman of the French National Federation of Printing and Communication Industries, said, “Some types of paper sometimes have difficulties in supply, but we are not at a deadlock.” Paul-Antoine Lacourt believes that printing The paper has encountered serious difficulties, and the press and publishing are particularly affected. However, products such as toilet paper will depend on the company's business operations, and it is not ruled out that there will be delays in delivery.

Before the COVID-19 crisis, many pulp mills were closed due to overproduction and declining structural demand. After the outbreak, especially during the blockade, French consumers hoarded a large amount of toilet paper, which once led to a shortage of supply. Due to continued restrictions and the widespread use of telecommuting, the volume of waste paper recycling in Europe has also fallen sharply. If recycled waste paper could be used for production, the tight supply situation could have been eased.

If the price of toilet paper and other paper products rises, it will cause a further blow to the purchasing power of French households. According to the latest report released by the French National Institute of Statistics and Economics, in August this year, the consumer price index increased by 0.6% month-on-month and 1.9% year-on-year. (Overseas Network-Paris-Lu Jia)